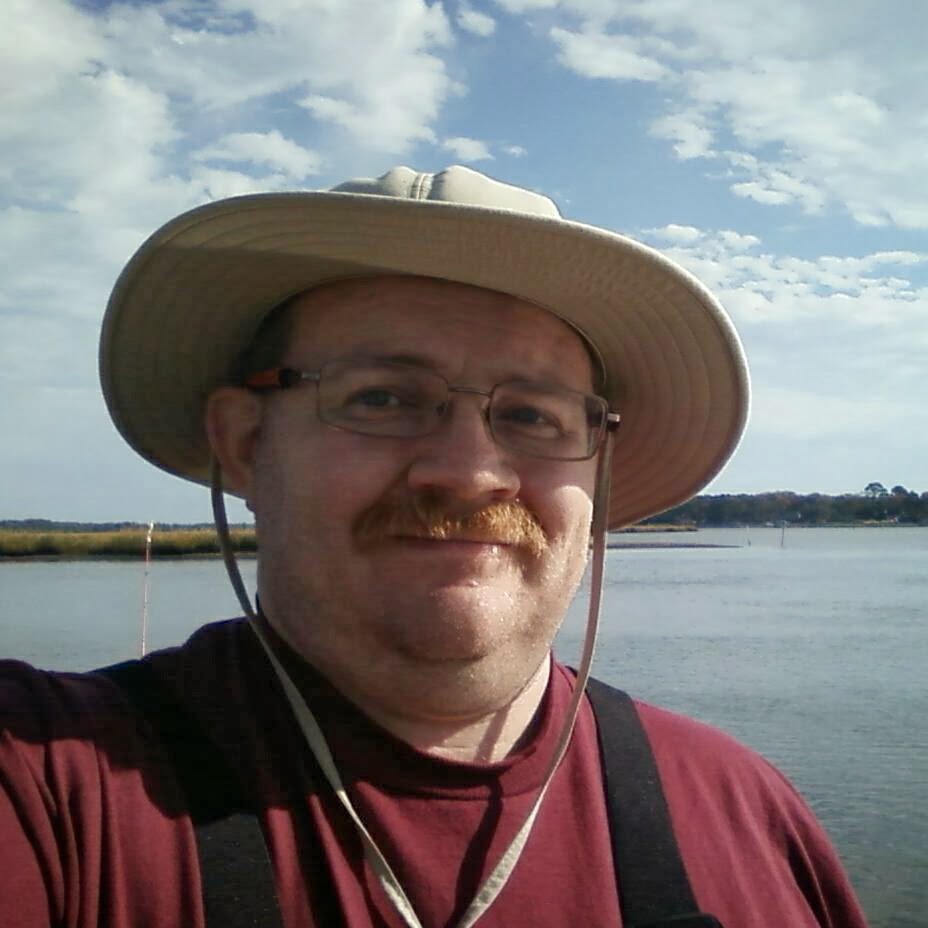 Hello I'm Shannon.  I grew up in the mountains of VA & started fishing on trout streams when I was 4.  I moved to Va Beach in early 2012.  At that point the only saltwater fishing I had ever done was from a head boat, like most tourist that visited the area.  A family member, who had been kayak fishing for about 4 years, offered to take me out in one of his kayaks the summer of 2012.  I said "hey why not".  I was instantly hooked!  In June of 2012 I bought my 1st kayak, a Hobie Quest 13.  It was a hard choice between that and an Ocean Kayak Trident 13.  The Hobie won out because of the extras.  Since I’m still new at this I've only fished the HRBT, Lynnhaven Inlet, & Great Bridge Locks Park.  I created this blog to share my experiences fishing and rigging a kayak for the 1st time in the hopes that it will help others new to the sport.